Explore each of the Arctic's different and incredibly diverse regions below and discover a world rich in Inuit cultures, viking and maritime history, exception scenerary and of course prolific wildlife. 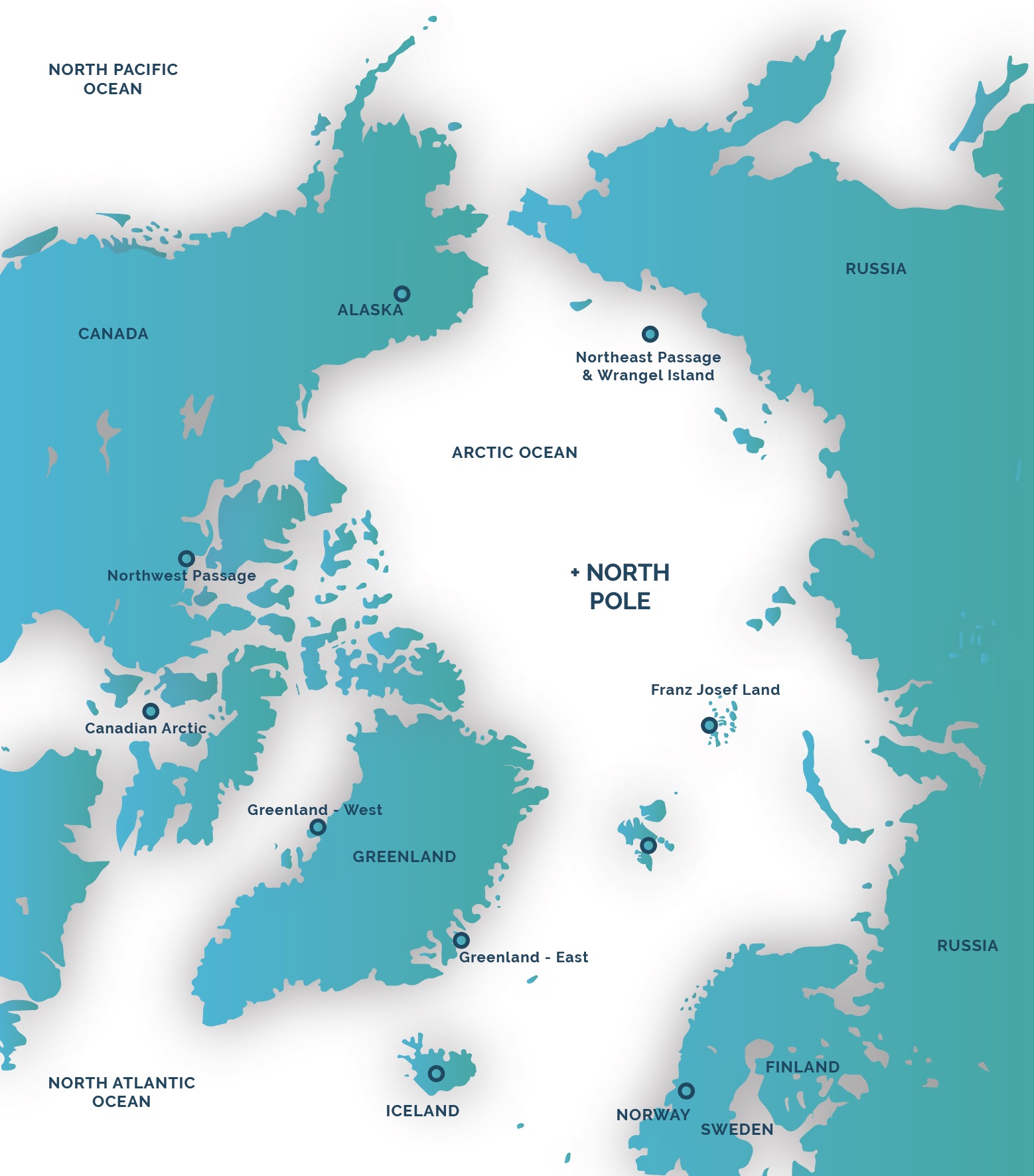 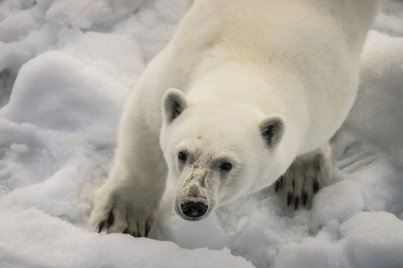 Rarely visited today yet significant in the history of polar exploration, Franz Josef Land is worthy of its legendary reputation. 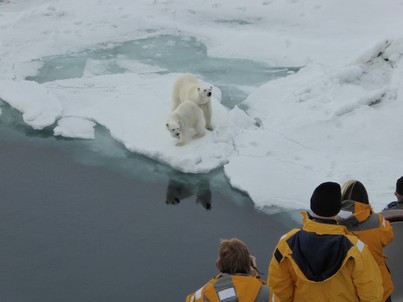 The 12-day Spitsbergen Explorer: Wildlife Capital of the Arctic expedition gives you even more chances to connect with unique arctic wildlife. The archipelago is home to the iconic polar bear, as well as whales, walrus, Svalbard reindeer and tens of thousands of seabirds. 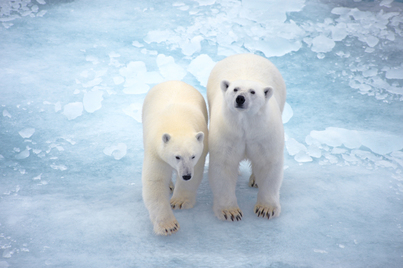 Over the 8 days at sea aboard Le Boréal, in the company of specialist teams, you will discover the exceptional flora and fauna that lives in these extreme conditions, where temperatures reach -30°C in winter. The expedition will sail to latitudes of 80° north. 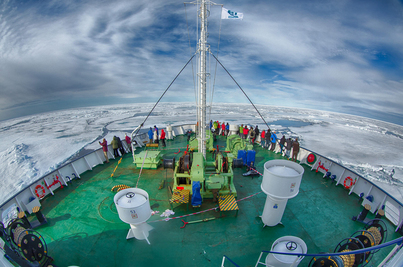 Join the Hondius on this exciting Arctic cruise for the best opportunity to spot the King of the Arctic, the Polar bear. 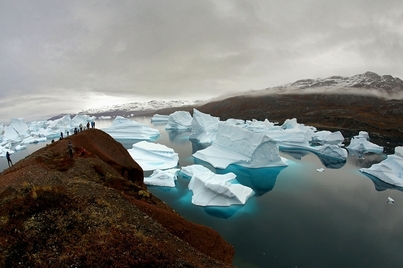 Join the Plancius on classic three Arctic island voyage: Ice, Inuit and Remoteness, in search of the Northern Lights. 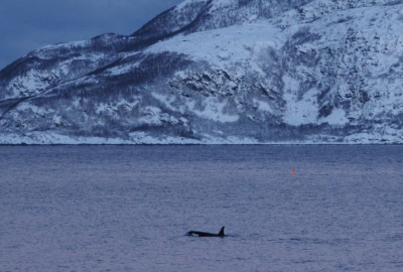 Follow the herring and the whales North of the Polar Circle. 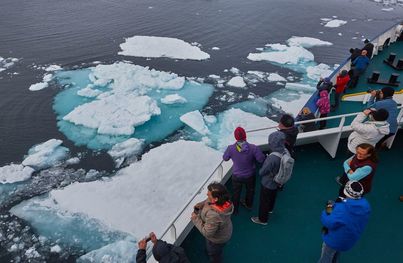 Around Spitsbergen, In the realm of Polar Bear & Ice

Join the Hondius on this epic Arctic cruise, as it completes a full Spitsbergen circumnavigation. 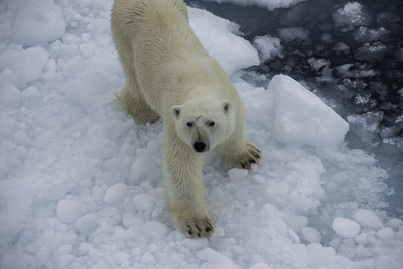 Realm of the Polar Bear

From close-up encounters with icebergs and glaciers to the region’s plentiful wildlife, this is an Arctic cruise of non-stop highlights. 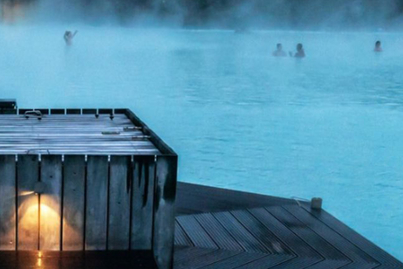 Onboard the luxurious Endeavour explore massive glaciers, pristine fjords, thundering waterfalls and geothermal springs. Beyond the Arctic Circle, see millions of birds from puffins to razorbills, and look for whales.