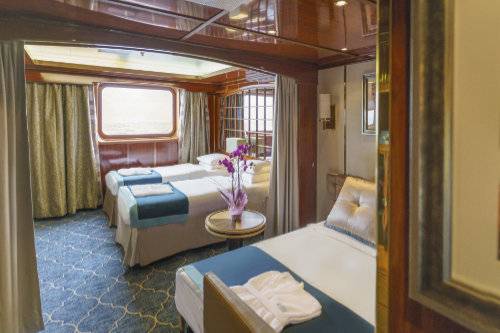 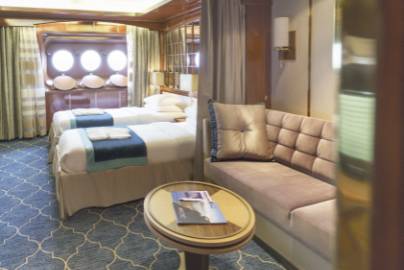 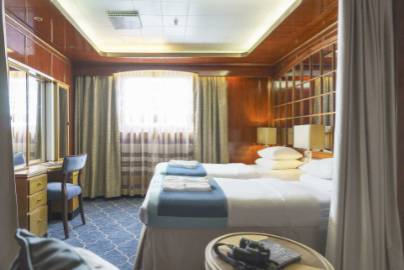 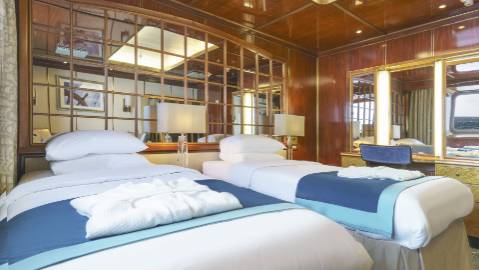 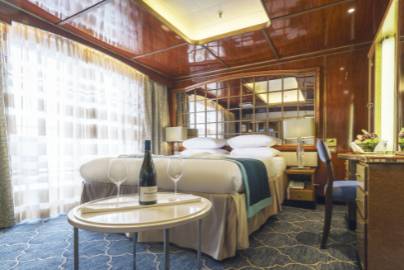 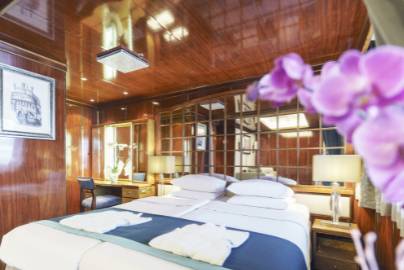 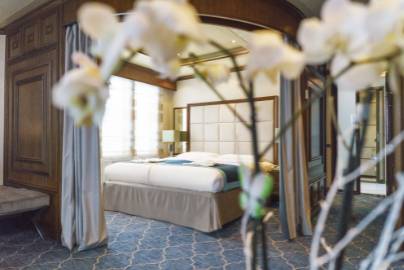 Among the most sought-after Owner's Suites due to its unique forward position above the bridge.
AUD$ 31,795pp
AUD$ 31,795pp
Success
Error