Welcome to the Birthplace of Icebergs 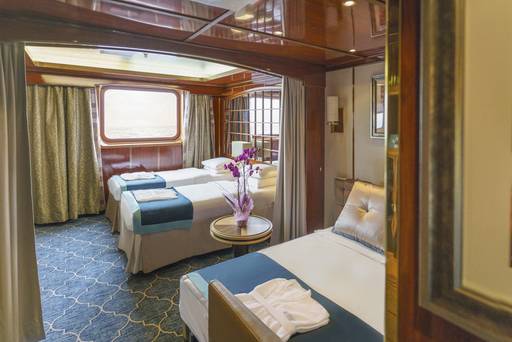 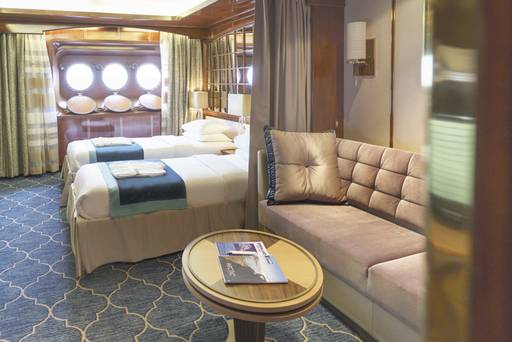 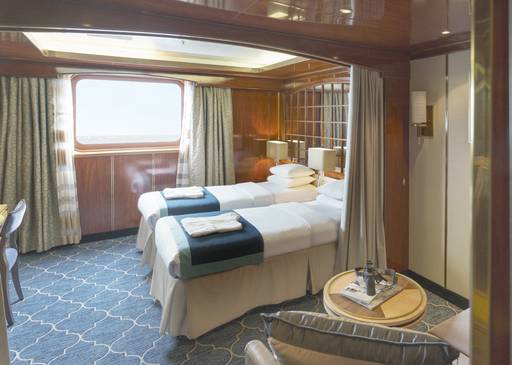 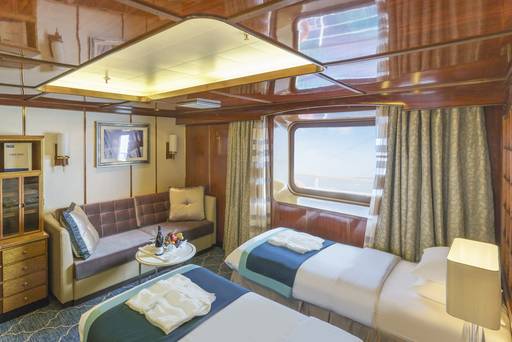 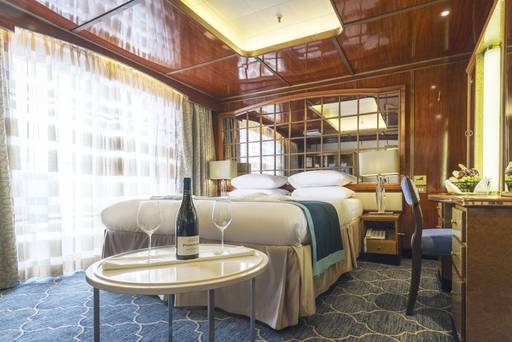 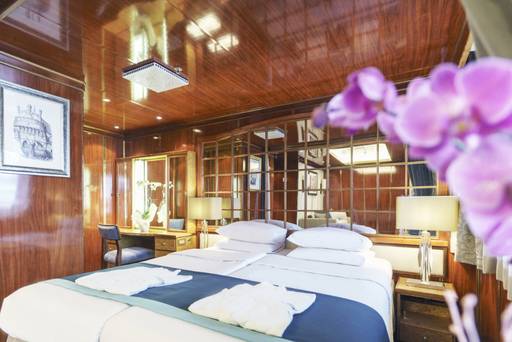 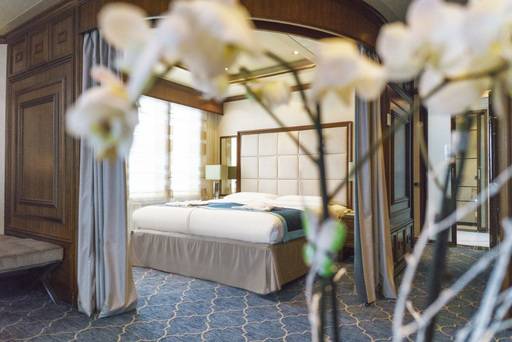