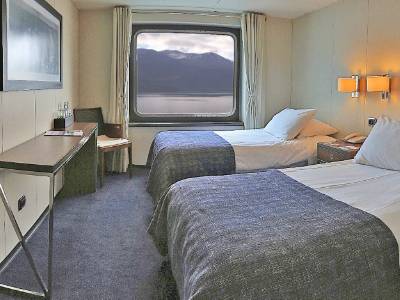 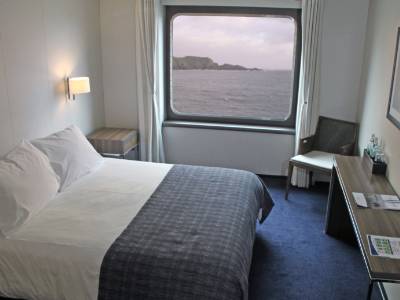 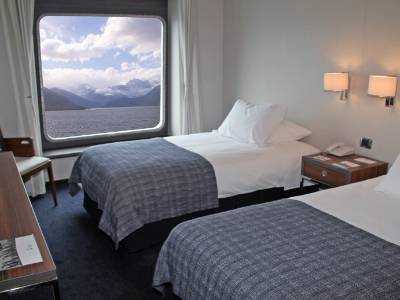 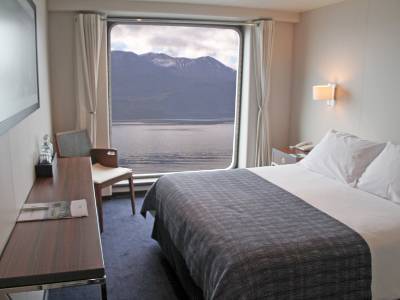 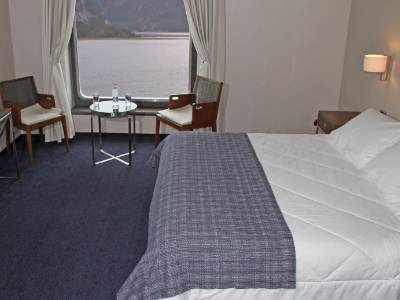 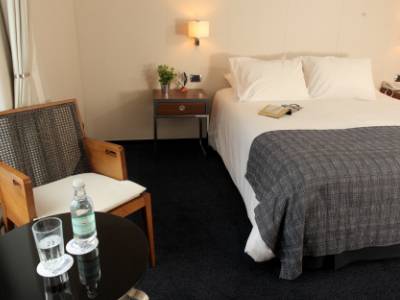 Located on Cabo de Hornos Deck 4 near the Sky Lounge and Bridge, and with easy access to the Darwin Lounge.
AUD$ 5,190pp
AUD$ 5,190pp
Success
Error