Northwest Passage: In the Footsteps of Franklin 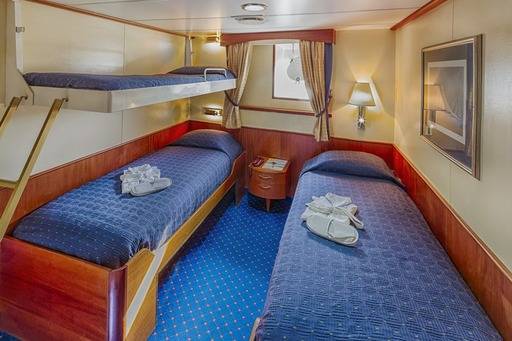 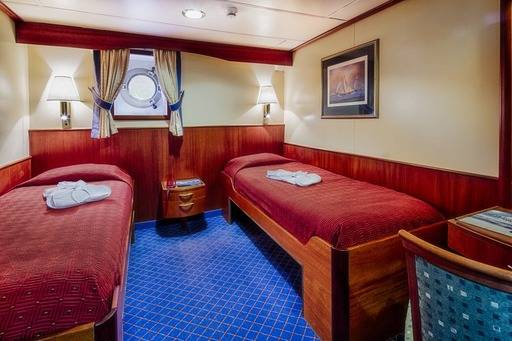 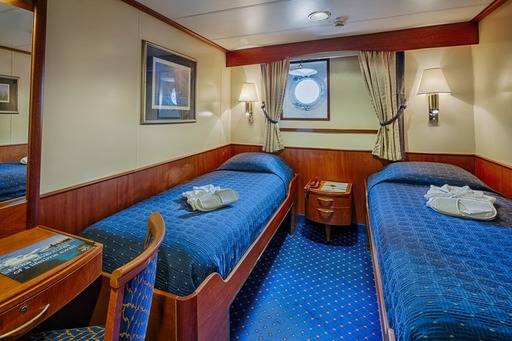 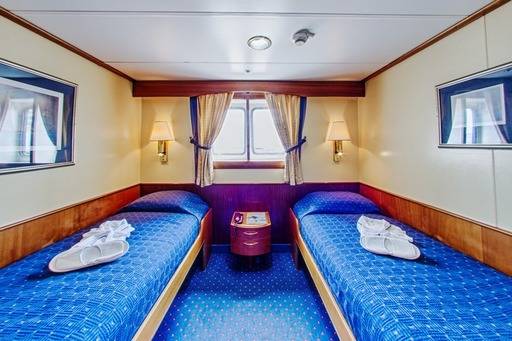 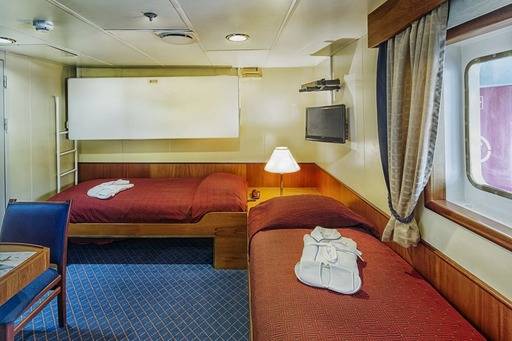 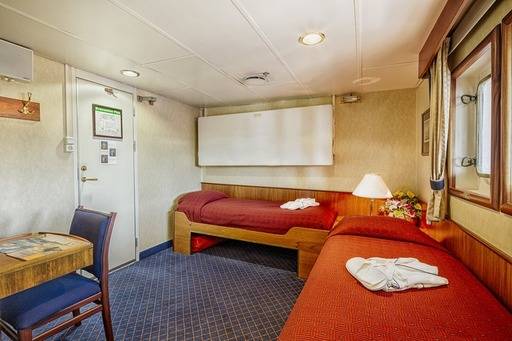 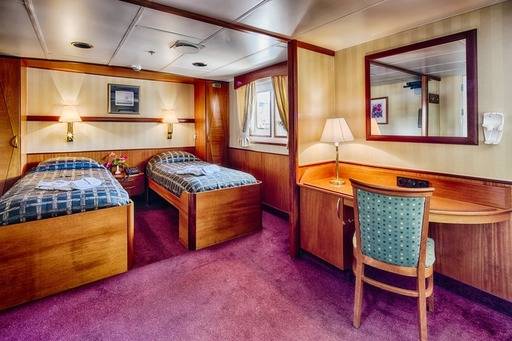 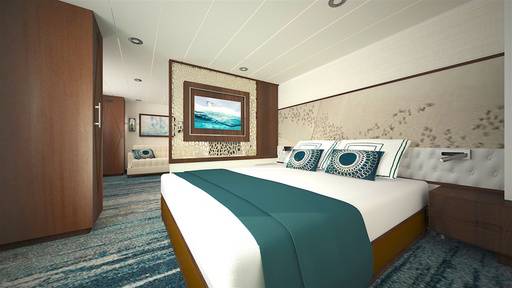