In-Depth Exploration in the Land of the Polar Bear 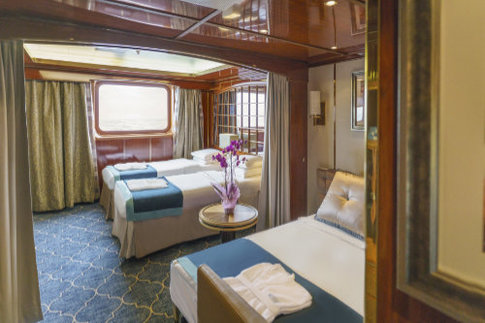 A generous Suite with 3 x lower berths and private facilities. This suite is open to single travellers who would like share. All share cabins are gender specific.
USD$ 10,490pp
USD$ 10,490pp 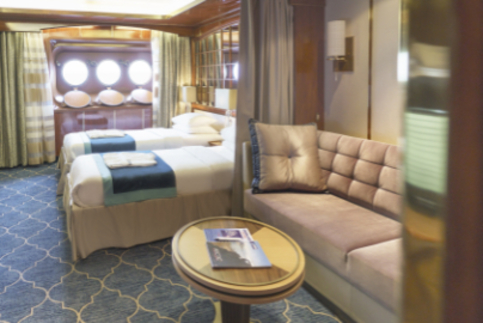 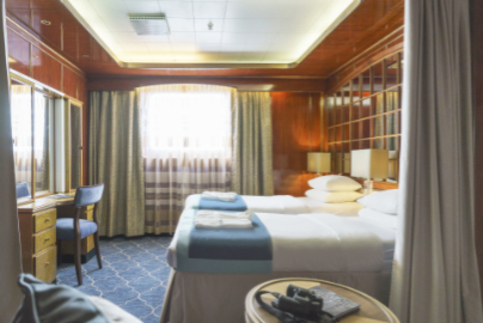 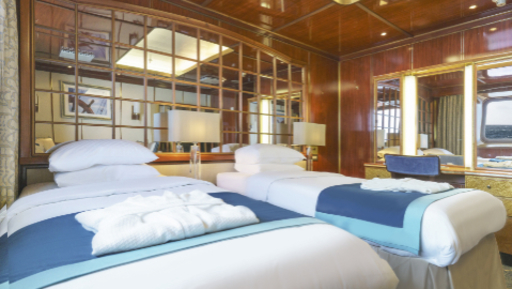 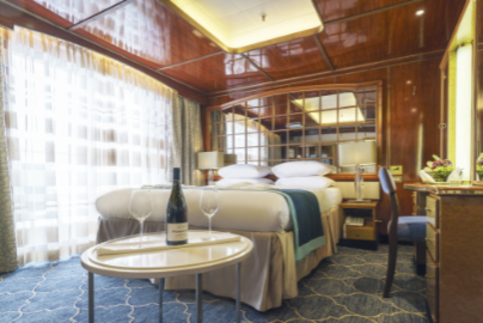 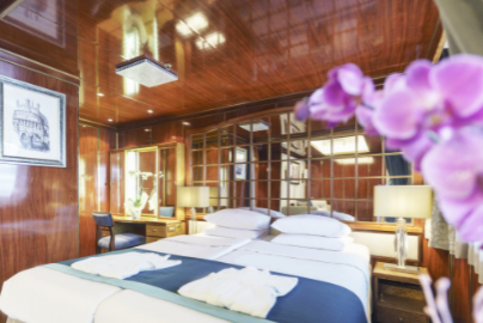 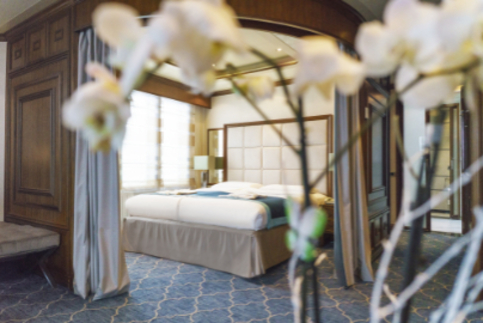 Among the most sought-after Owner's Suites due to its unique forward position above the bridge.
USD$ 24,878pp
USD$ 24,878pp
Success
Error