THE ROSS SEA: In the Wake of Scott & Shackleton 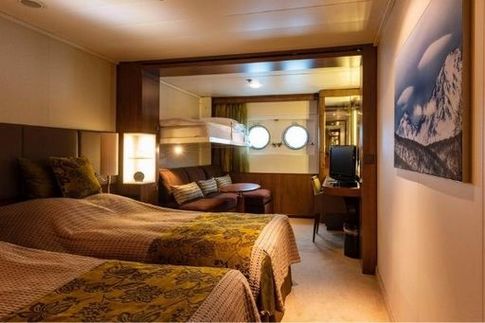 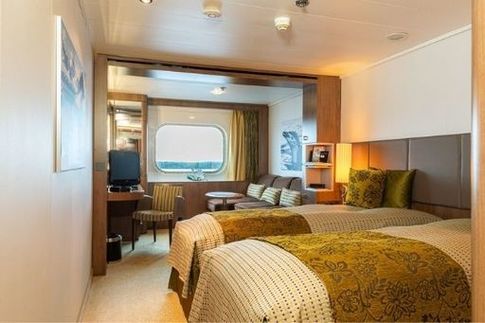