Weddell Sea - In search of the Emperor Penguin incl. helicopters 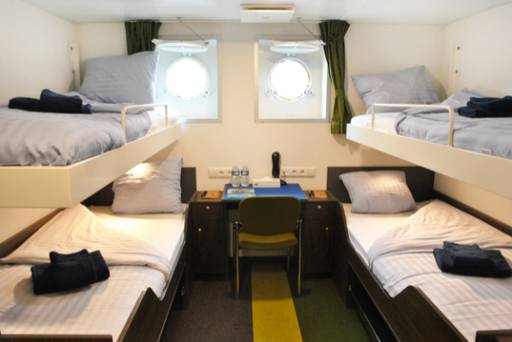 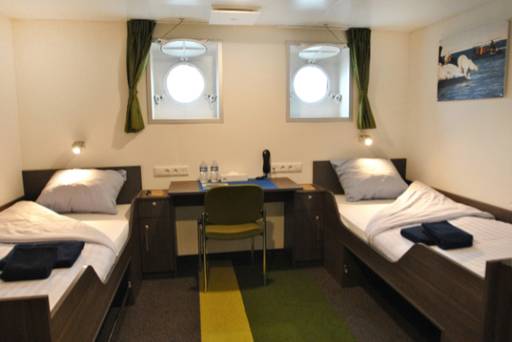 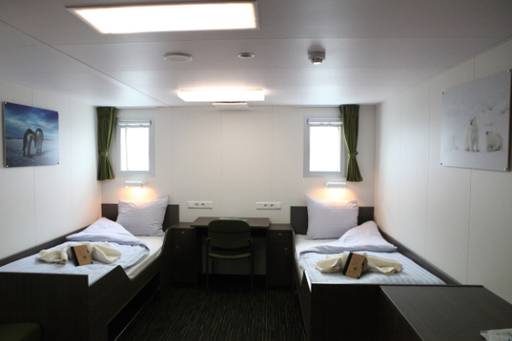 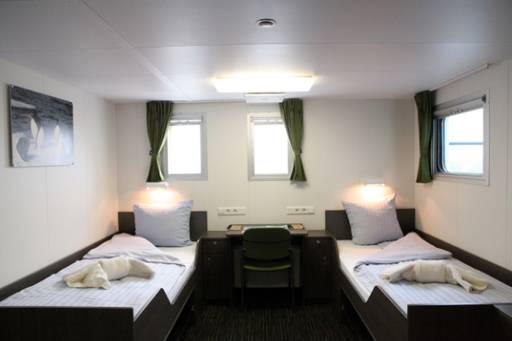 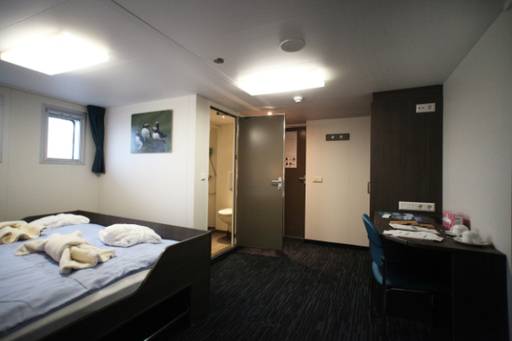