Cape to Cape via South Georgia 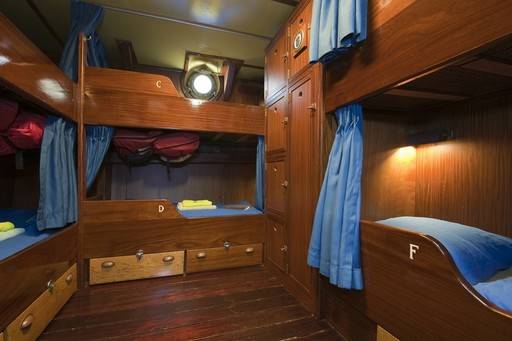 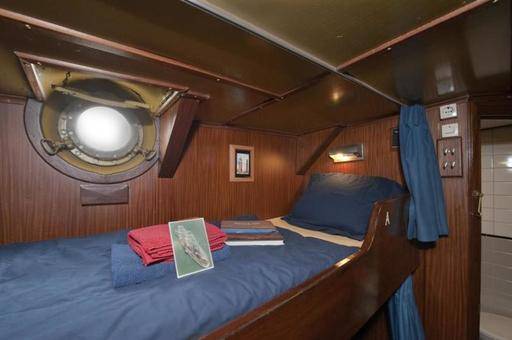