East Antarctica: In the Wake of Mawson 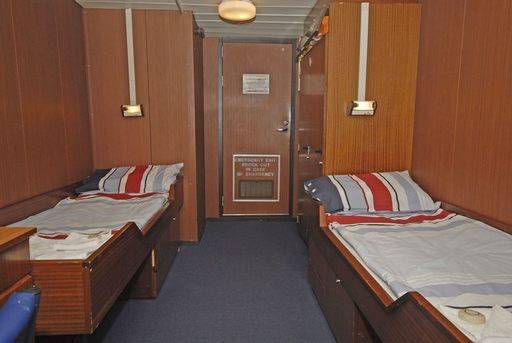 Twin public cabins have shared facilities and are the most economic
AUD$ 29,253pp
AUD$ 23,373pp 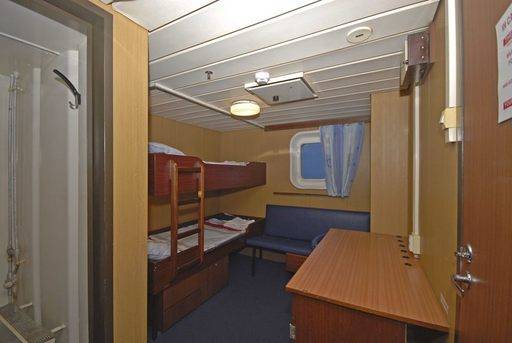 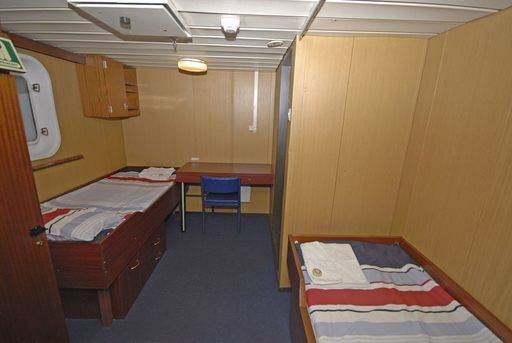 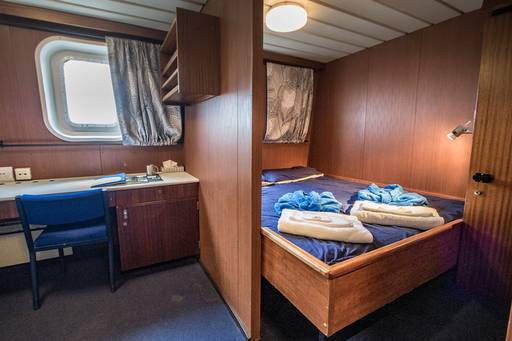 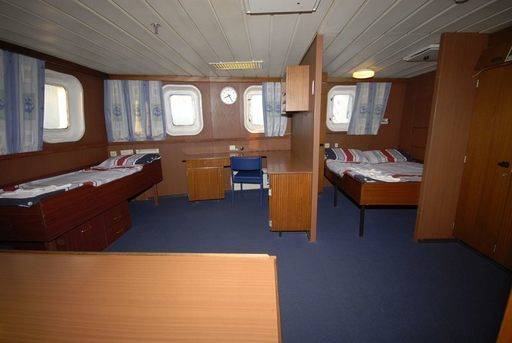