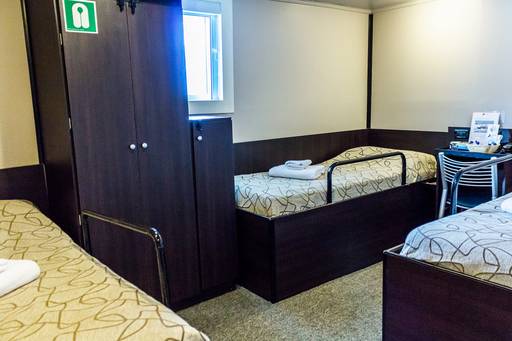 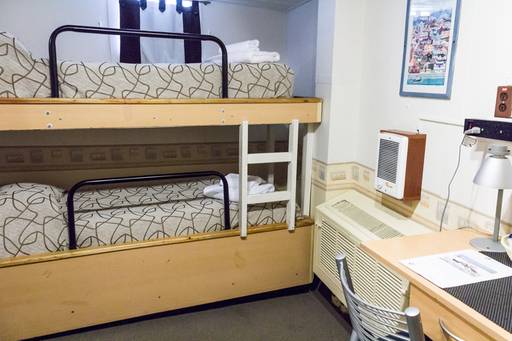 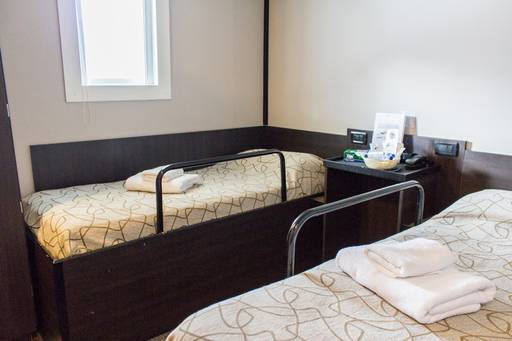 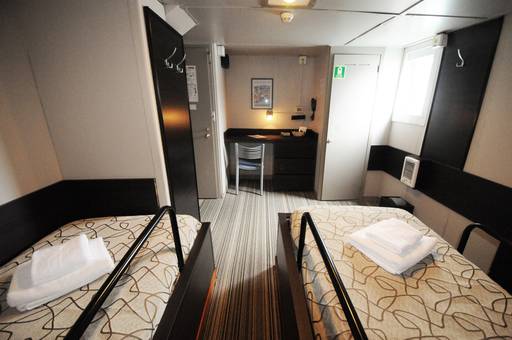 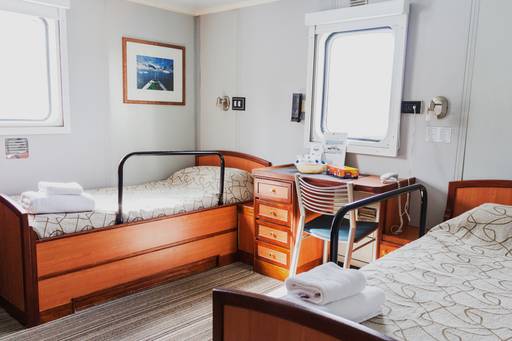 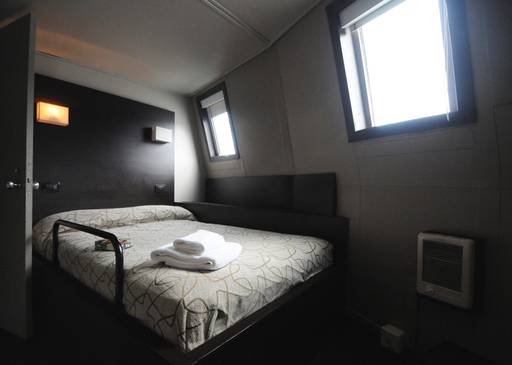 Suite have a seperate sitting area, private facilities, windows and can accommodate up to 3 guests
AUD$ 18,198pp
AUD$ 18,198pp 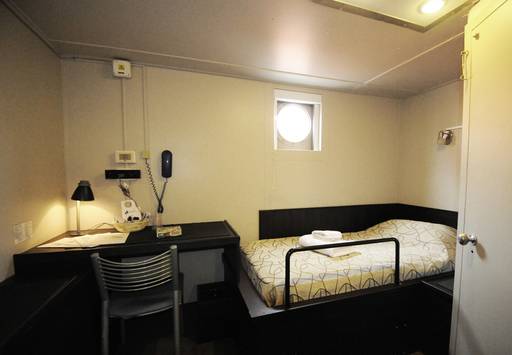