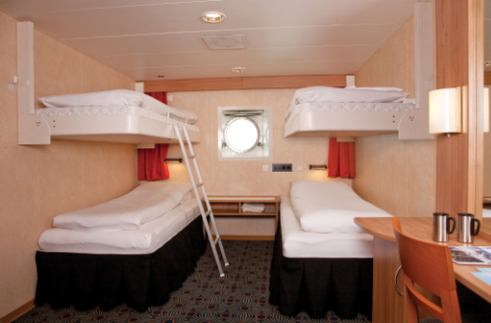 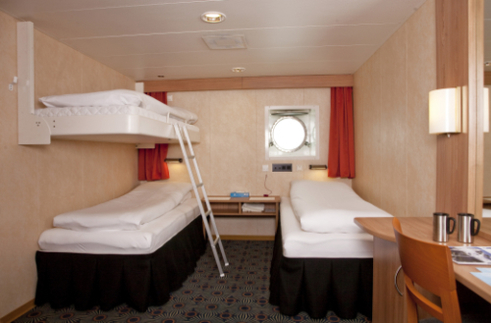 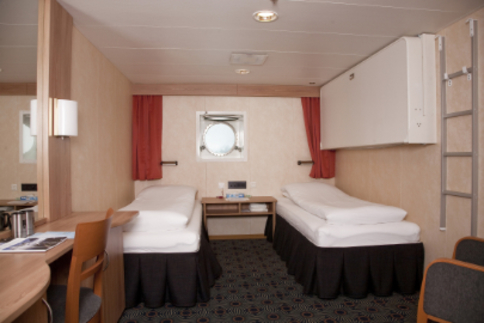 Twin cabin with porthole and private facilities. These cabins are among the best value Twin private cabins. But you'll have to be quick, there's only a few and they're always the first to go!
AUD$ 9,599pp
AUD$ 9,599pp 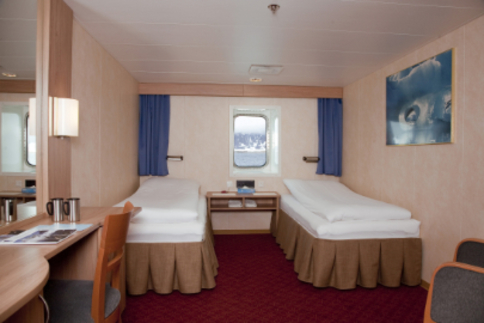 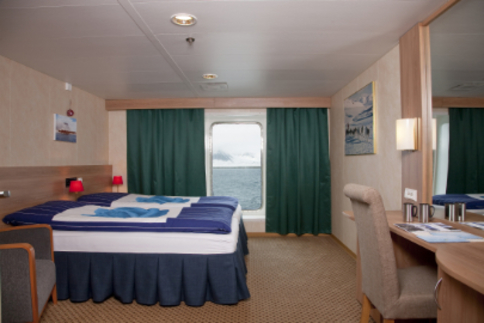 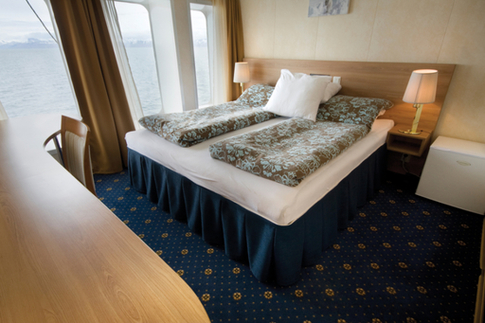